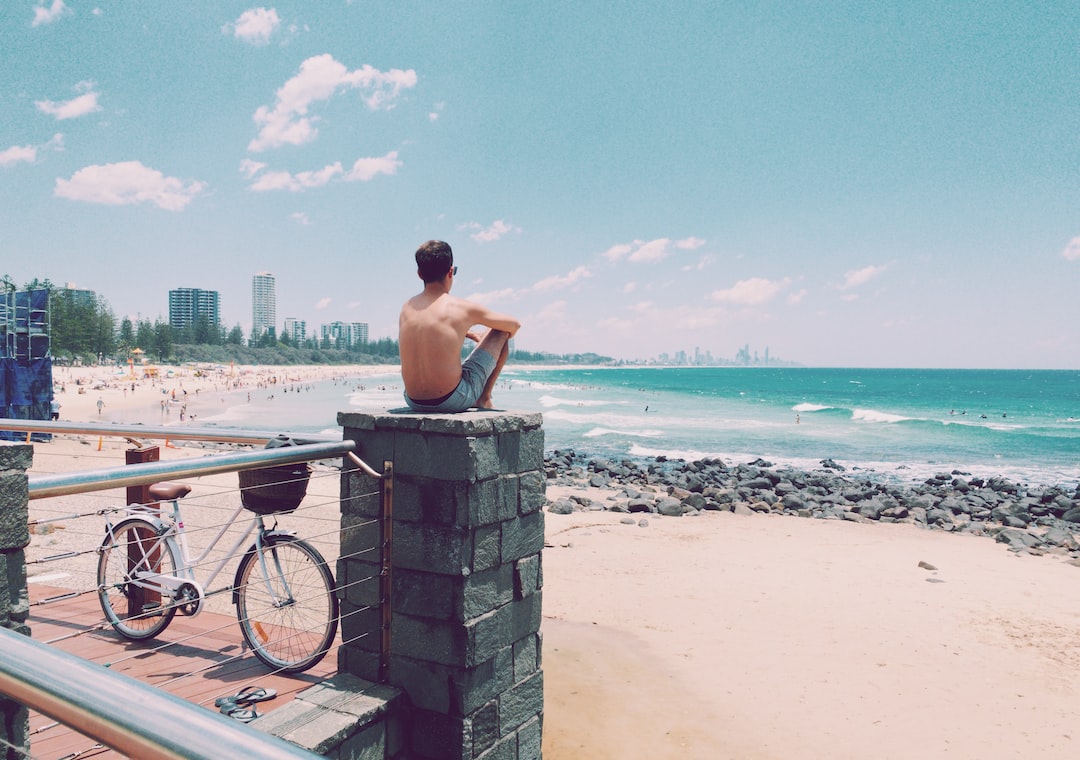 Cancun Is Back And Better Than Ever!

On October 21, 2005, Cancun was struck by Hurricane Wilma, the most intense Atlantic storm on record. However, after little more than a year, Cancun has remerged as an even more enticing destination. With over $1.5 billion committed to the citywide rebuilding effort, resorts have not only repaired their structures, but have improved upon pre-storm conditions. Nearly all of the city's restaurants and hotels have reopened, many with sparkling new additions and renovations. However, Cancun isn't finished. Many more improvements will be completed early this season, guaranteeing that this could be the best year ever to visit beautiful Cancun.

Perhaps the best upgrades in Cancun were performed on the world-famous beaches. Known for their wide stretches of white powder sand, Cancun's beaches were reduced to rocks by Wilma's storm surge. Yet, because of eroding beachfronts throughout the world, the technology of beach reclamation has grown by leaps and bounds. Belgian firm, Jan de Nul, used their latest innovations to extract 96 million cubic feet of pristine sand from the waters off the Mexican coast. After the sand was transported by a pair of vessels back to shore, giant pipes succeeded in reforming up to a half mile of beach per week.

Yet, Cancun didn't settle for a copy of the old beaches. According to Cancun's Convention and Visitor's Bureau, "The white beaches are what Cancun is all about. So we wanted to make sure we were getting that same silky sand that people love and a lot more of it than before." In fact, the new beaches of Cancun average 140 feet in width, double the 70 foot width visitors were accustomed to not long ago. This sizable upgrade means not only will the beaches of Cancun look better than ever before, but visitors will have much more room to play or relax in the sun.

Cancun's finest resorts certainly didn't spare any expense during the reconstruction either. In addition to necessary repairs and upgrades required as a result of the storm, tourists will also recognize a wide variety of notable improvements in their favorite resorts, from new recreational facilities to larger rooms. The streets of the Hotel Zone have even been lined with 6,000 fully-grown palm trees.

Furthermore, most of the major construction and renovation in the Hotel Zone happened on or around the spot where the famed Hotel Playa was located. However, scores of smaller hotels and condos surrounding the area were finished in 2005. Furthermore, a number of the larger all-inclusive resorts and hotels, such as the Palace Resorts and the Renaissance Cancun, have notable additions and renovations ongoing.

The Cancun Convention Center is also underway, and should be opening in the first quarter of 2006. The state-of-the-art convention center will offer space for up to 67,000 people during the peak summer months, which is roughly 10% larger than the current size. All of the tours, shows, and special events at the convention center will take place facing the newer Cancun Pavilion. The Pavilion is the current home of one of the largest convention centers in the world, and will be Americas' largest covered outdoor exhibit space. The city of Cancun is spending $50 million on the project, which is expected to be completed in late 2006.

The Cancun Downtown Area has been renamed the Zona Hotelera. The renamed area is scheduled to be completed in late 2007, and is expected to be completed around late 2009. The real estate company is already in the process of selling the property to real estate investors. Then in January of 2009 the area will be turned into the official headquarters for the city's tourism.

Although Zona Hotelera will be smaller than the original downtown area, it will definitely be much quieter. Traffic will also be slightly reduced since only one lane will be running on most of the streets. The neighborhood will also be aesthetically cleaned up. But one of the biggest changes to come is the addition of a downtown skyline restaurant and bar from skyward. The existing bar, which is located on the northeast corner of the Zocalo, will be closed in at the end of October, and will be replaced with a new cocktail bar from one of the local hotels. Also worth noting is the recent construction of a glass structure on the 50th floor of the Hyatt Regency Cancun. Although this construction is not complete, it is very likely that this will be the last glass roof structure of this scale in Cancun.

Because of these changes, downtown Cancun is definitely a great place to visit. Visitors should find lodging near the downtown area, as this area has a lot of history and a distinct atmosphere that is a great pick for spending a quiet evening.